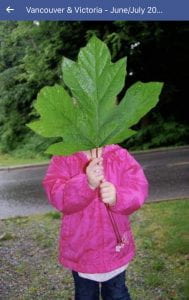 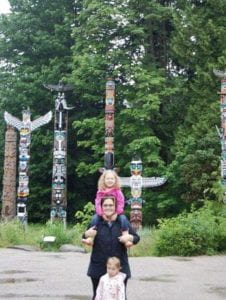 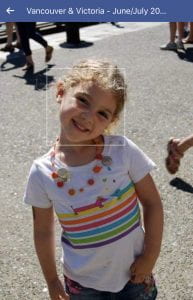 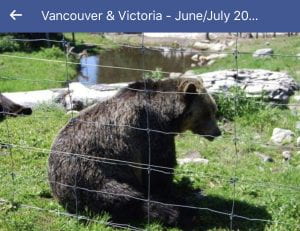 I am here to tell you about two of the morning prayers in Judaism.

The first one is called Modeh Ani, Modeh Ani is thanking God for returning your soul

and giving me another day to live. It is also thanking God for being healthy.

The second prayer is Torah Torah, it is thanking God for giving us Moshe’s Torah.

So, for the week 3 blogging challenge, the task was to learn about a topic of my choice and teach it to other people.

It just so happens that I am Jewish. Recently, there were 3 Jewish holidays in a row, so I decided to use Jewish holidays as my topic and explain them to you. There is also a holiday in the near future that I wanted to explain as well.

So, the first holiday in the September and October holidays is Rosh Hashanah. Rosh Hashanah is the Jewish new year.

On Rosh Hashanah, we eat apples and honey for a sweet new year.

On the days leading up to Rosh Hashanah, we blow a ram’s horn to remind us to wake up and have a good day.

After Yom Kippur we have Sukkot.  Sukkot is a holiday where we build a temporary hut in which we eat.

Some people even sleep in there Sukkah!

We build a Sukkah to remind us of the huts in which the Jewish people lived.  They lived in these huts when they were wandering in the desert for 40 years after they were released from slavery in Egypt.

Hannukah is the last holiday I want to tell you about.

On Hannukah we celebrate 2 miracles.  The first miracle relates to the Maccabees, who were a small army of Jews who fought against the Greek army trying to destroy them. They fought for their lives and for the temple, a holy place for the Jewish people.

The second miracle relates to a tiny jug of oil that the Maccabees found after the temple was destroyed. They thought that the oil would only be able to keep the menorah lit for 1 day. Instead, it lasted for eight whole days and the Maccabees were able to clean up and rebuild the temple and make more oil, too. That is why we celebrate this holiday for eight days.

A menorah is a small, nine-branch candelabra. The middle branch is the tallest and called the shamash. It lights all the other candles.

We start by lighting one candle and light one candle each night. Some people even celebrate those miracles by giving gifts to their kids.

I love celebrating all of these holidays.

Of these four holidays, my favourite is Hannukah.

Hi, It’s Pink apron! I think that this avatar looks like me because of my long, blonde, golden hair and my dark brown eyes. I have fairly light skin and I wear a uniform. My favourite colours are purple and … END_OF_DOCUMENT_TOKEN_TO_BE_REPLACED

I am Pink Apron,

I am a ten-year-old girl in fifth grade.

and I am from Ottawa. Here are some of my hobbies,
Backing, reading and spending time with my family.

I have a sister and a brother and I love to learn.
When I found out tat we were blogging I got so excited!

I speak English, French and Hebrew.
My favourite food is Sushi and I love cupcakes.

Thank you for reading my blog!
Bye

Powered by WordPress | Hosted by Edublogs | Protected by CloudFlare